COVID-19 Service Continuation - New & existing projects to continue as scheduled - read about the measures we are taking.

HOW ARE YOUR RANKINGS DOING? THE LATEST ON THE NEW PENGUIN 2.0 UPDATE

The greatest fear of many webmasters today isn’t losing valuable hosting time—it’s a penguin. A single hypothetical penguin stirs fear in many webmasters, thanks to a certain set of algorithms implemented into Google’s popular search engine. Starting on May 22nd, Google rolled out the fourth installment of what’s known as Google Penguin.

The initial implementation of Google Penguin more or less changed the way webmasters utilized search engines. It mainly affected the way they attempted to get more exposure for their websites via search engine optimization or SEO. The fourth installment—and second generation version of the set of algorithms—primarily cleans up web-based spam and makes small adjustments to the already active Penguin algorithms.

As stated by Google engineer Matt Cutts, this iteration of Google Penguin is going to have a ‘pretty big impact on web-based spam.’ It features, as mentioned, a ‘brand new’ generation of algorithms, as the first version only looked at the home page of a website.

This means that the newer and current generation version of Google Penguin will now look past home pages and instead analyze all aspects of specific websites. This Penguin update is specifically aimed at targeting and eliminating ‘black hat’ and other unsavory spam practices, which naturally includes improper usage of SEO.

As of now, Google completed rolling out the set of newer generation algorithms. They currently have no further plans to make any other major changes at this time, apart from minor tweaks.

SEO London webmasters have nothing to fear about Google Penguin this time around—and should actually embrace it. Google is always finding new ways to improve the usability of their search engine, so users can properly take advantage of its site ranking algorithms. 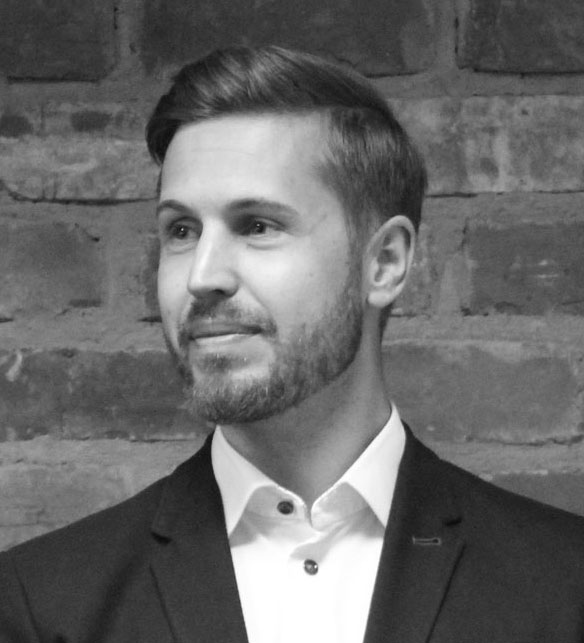 RESPONSIVE WEB DESIGN AND ITS BENEFITS 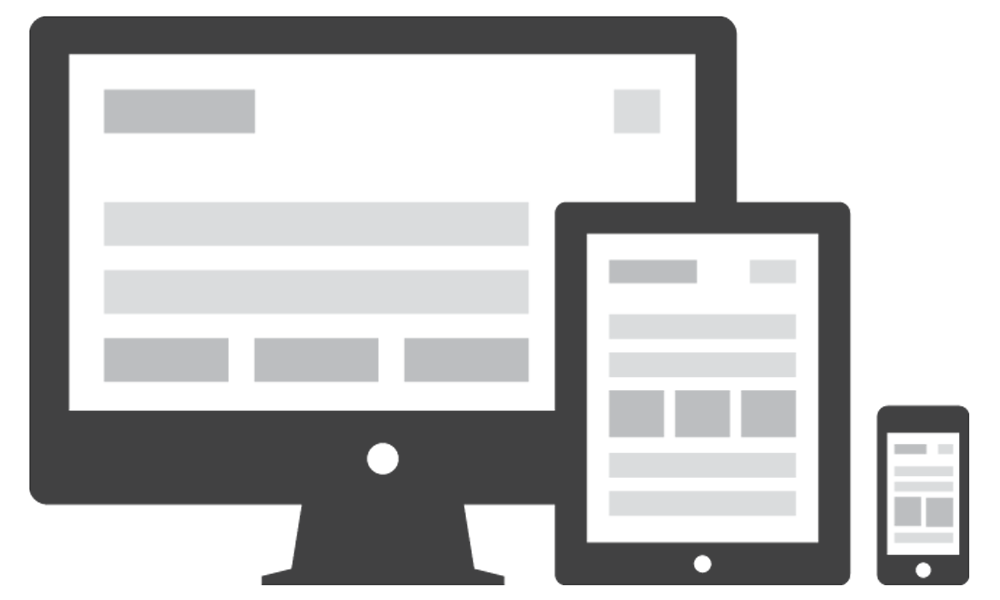 CHOOSING A LONDON BASED SEO COMPANY TO IMPROVE YOUR SEO RANKINGS